The victim of a recent bombing at Northeastern University has denied allegations that he staged the explosion, noting that the event was “a very traumatic thing”.

Jason Duhaime, 45, an employee of the university’s virtual reality lab, drew skepticism from investigators after he said hand injuries were not consistent with an explosion, according to the Boston Globe.

Other officials said Duhaime was inconsistent with his story about the event when he passed it on to police.

A Boston firefighter who responded to the “strange” incident told the Globe there were no reports of a “loud explosion”.

“It wasn’t like a loud explosion,” he said. “There were (still) children in the classroom, so they must not have heard it. People didn’t seem panicked at all.

“You hear (the word) explosion, you think: a loud noise and people would be nervous.”

Jason Duhaime, 45, is an employee of Northeastern University’s virtual reality lab. He was slightly injured in the hand after the explosion of a package he opened on Tuesday 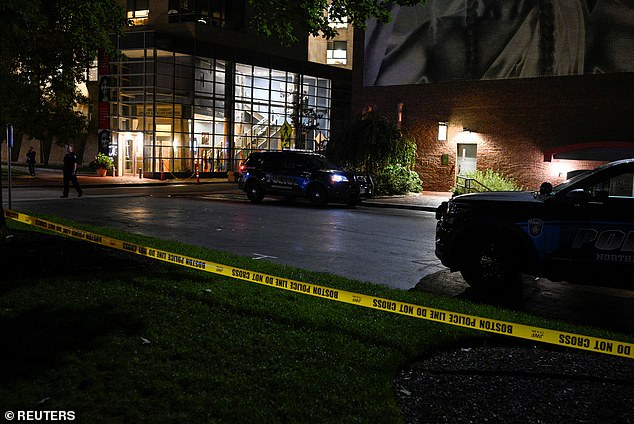 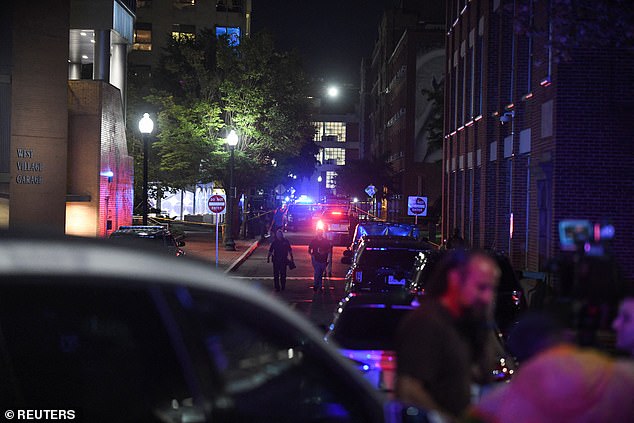 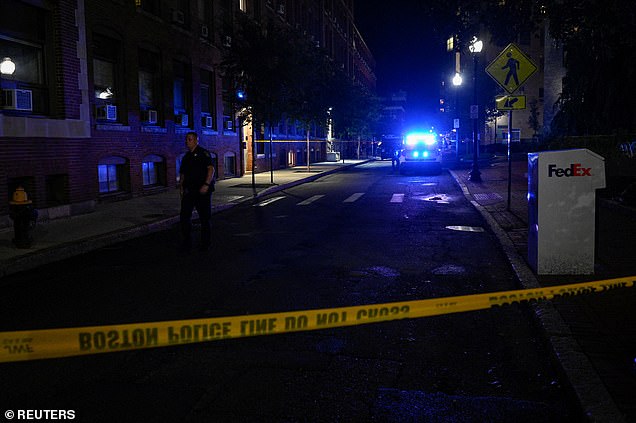 Northeastern University said the package, which exploded at 7:18 p.m. Tuesday night, was delivered to campus and exploded after being opened by Duhaime.

A second package was neutralized by Boston bomb squad shortly after Tuesday’s incident at the Museum of Fine Arts, located near campus, but was deemed safe.

The staff member claimed to have opened a hard plastic wrapper inside Holmes Hall just after 7pm.

Officials found a “rambling” one-page letter that had been included in the package that mentioned Mark Zuckerberg, the Metaverse, and VR while indicating that more bombshells were coming.

As the dust settled, authorities revealed the box that exploded was a Pelican-branded box – a plastic carrying case that can be pressurized and sealed – which had depressurized when the Duhaime opened it and caused his injuries.

Duhaime continued to defend his innocence.

“It’s a very traumatic thing that happened so (I’m) shaken up, I’m not doing so well,” he said.

‘I love college. I worked there for eight years and supported teachers and students. It’s crazy. I can’t believe people are spreading rumors about this. 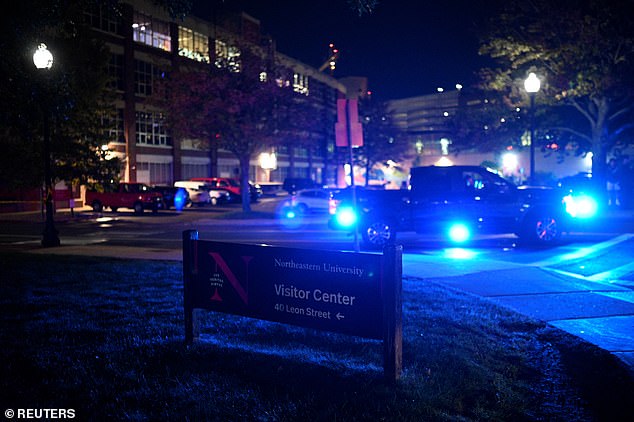 Holmes Hall is home to the Gender and Women’s Sexuality Studies program, journalism department and campus virtual reality club, according to Twitter users 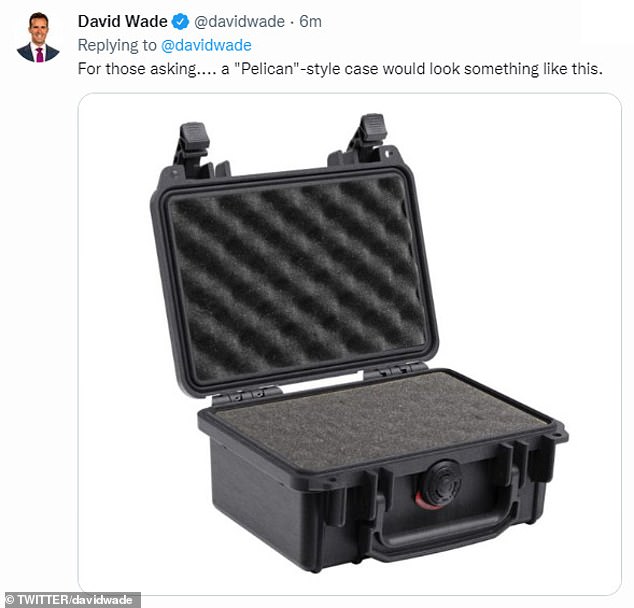 Pelican boxes are commonly used to store delicate devices like electronics or cameras, and would be commonplace in a virtual reality lab. On the front page of Northeastern’s Experiential Technology Lab website, there’s even a photo with a Pelican-style box visible in the background.

Authorities later determined that the box that exploded bore no trace of explosives and was not mailed from the United States.

Multiple sources confirmed there was some sort of letter involved in the incident, including CNN Chief Law Enforcement and Intelligence Analyst John Miller, who said he saw it.

“There was a note, there were images, the note talked about virtual reality, talked about universities, talked about Mark Zuckerberg,” Miller said. “The note is somewhat disjointed, and they are trying to figure out the meaning.”

The bombing left students and faculty at the school across the city unsettled, with Harvard and MIT both stepping up security after the incident.

CLARKSVILLE, TN (NOW CLARKSVILLE) – Josh Baggett, who is finishing his term as District 7 headquarters, made one final proposal to the Clarksville-Montgomery County School Board during Tuesday night’s meeting: that all meetings be broadcast in live online. Although board members did not adopt Baggett’s initial proposal, they unanimously approved making the meetings available for […]

Exposed: How the Taliban imprison and taser women

Afghan women are being imprisoned by the Taliban for “immoral behavior” – including traveling in taxis without a male relative or appearing in photos with male classmates. Dozens of people have been imprisoned without being charged or tried by a court in shocking violation of promises made to the outside world. Footage taken by an […]