Earlier this month, OnePlus ran a blind camera test on its own website to promote the improved camera capabilities of the OnePlus 6. They compared the new OnePlus to the major flagships of 2018 – the iPhone. X, the Samsung Galaxy S9 (strangely not the S9 +) and Google’s Pixel 2 / Pixel 2 XL.

The blind test included a series of photos in various conditions. According to OnePlus, these scenes are the most common that an average user would take a photo of. We have a low light portrait, an outdoor portrait, low light landscapes, and daylight architecture. The OnePlus 6 came out on top in only one of the tests and took an honorable second place in two others.

In the first test, the OnePlus 6 established itself as the best low-light portraiture with Google’s Pixel 2 in second place. 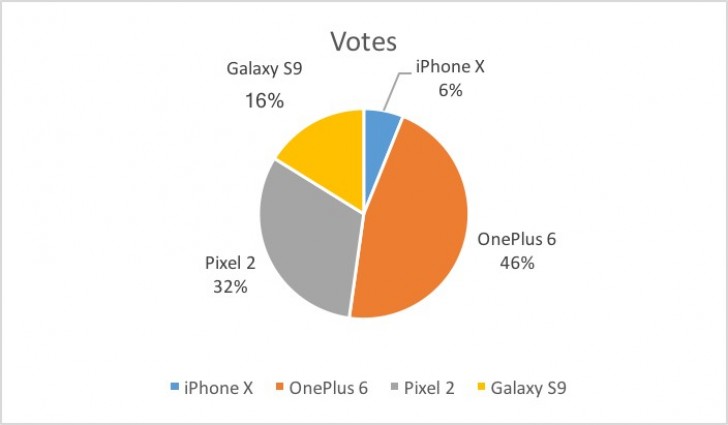 When it comes to detail in daylight conditions, the device came in second – behind the iPhone X and almost sharing its place on the pedestal with the Pixel 2. 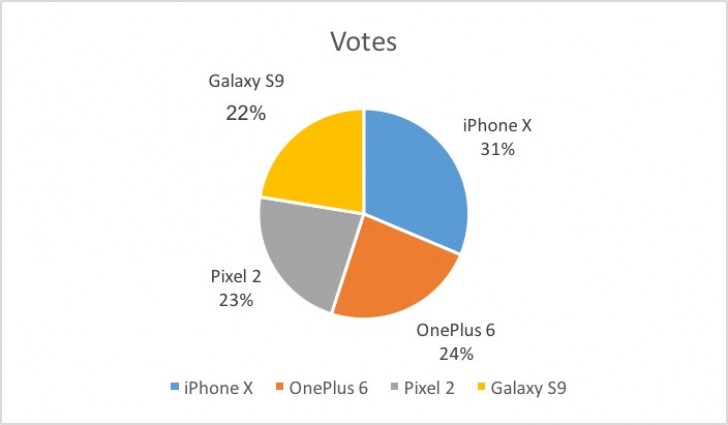 In the third category of low-light nightscapes, the Pixel 2 came out on top, followed closely by the OnePlus 6. 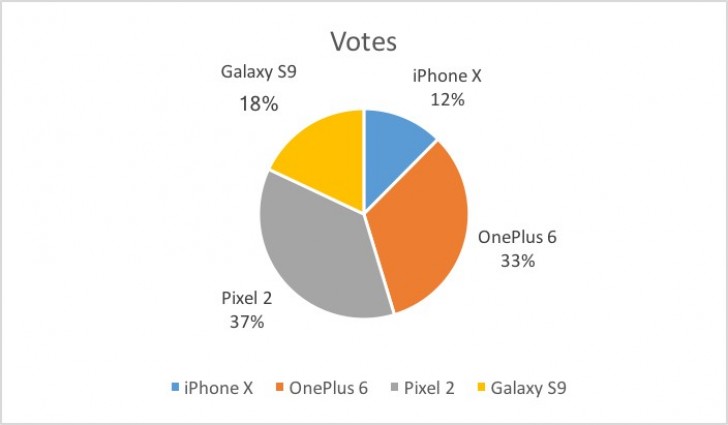 And in the last category (portrait in daylight), the device lost to the Galaxy S9 and Pixel 2 but still beats the iPhone X. 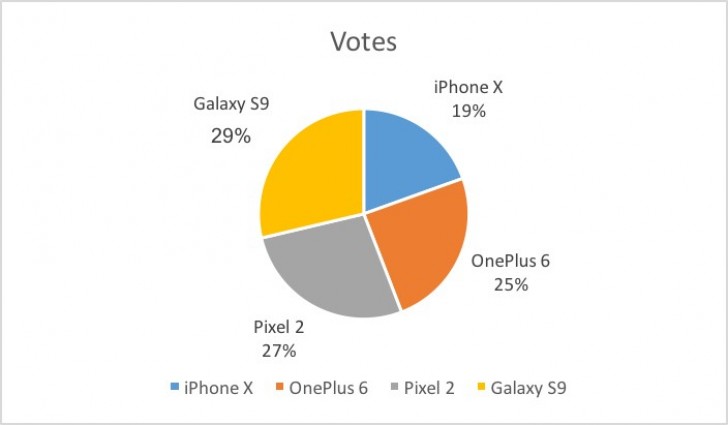 It’s good to see OnePlus being transparent with the results to some extent as it shows that its latest flagship isn’t perfect, but you don’t need us to tell you that a shootout from a manufacturer is not the most reliable thing.

It’s easy to skew the results when you have a horse in the race – either by adjusting the camera’s shooting settings in post-processing. The original images were also not shared after the shooting, but even if they were, we would still find it difficult to take its results too seriously.

Smartphone camera test: why you need a telephoto zoom lens

Photo and video quality is one of the biggest battlegrounds for modern phones. The rear camera lineup of many flagship devices is crammed with three or four lenses and at least one of them is guaranteed to be a telephoto lens if you buy a modern flagship. The question I see popping up more often […]

Samsung has gone all out this year with the new Galaxy S21 Ultra. It truly is the ultimate smartphone, especially for photographers who want the best gear the money can buy. Like last year’s S20 Ultra, this year’s model sports a 108 MP main camera sensor that promises to deliver incredibly sharp photos in daylight […]

This week, Motorola unveiled the Motorola Edge 2021. Although it bears the same name as the flagship series Edge devices that Motorola unveiled in 2020, this year’s variant is a mid-range smartphone. That being said, the device sports the same 108MP main camera sensor that we saw on the previous generation of devices, which should […]